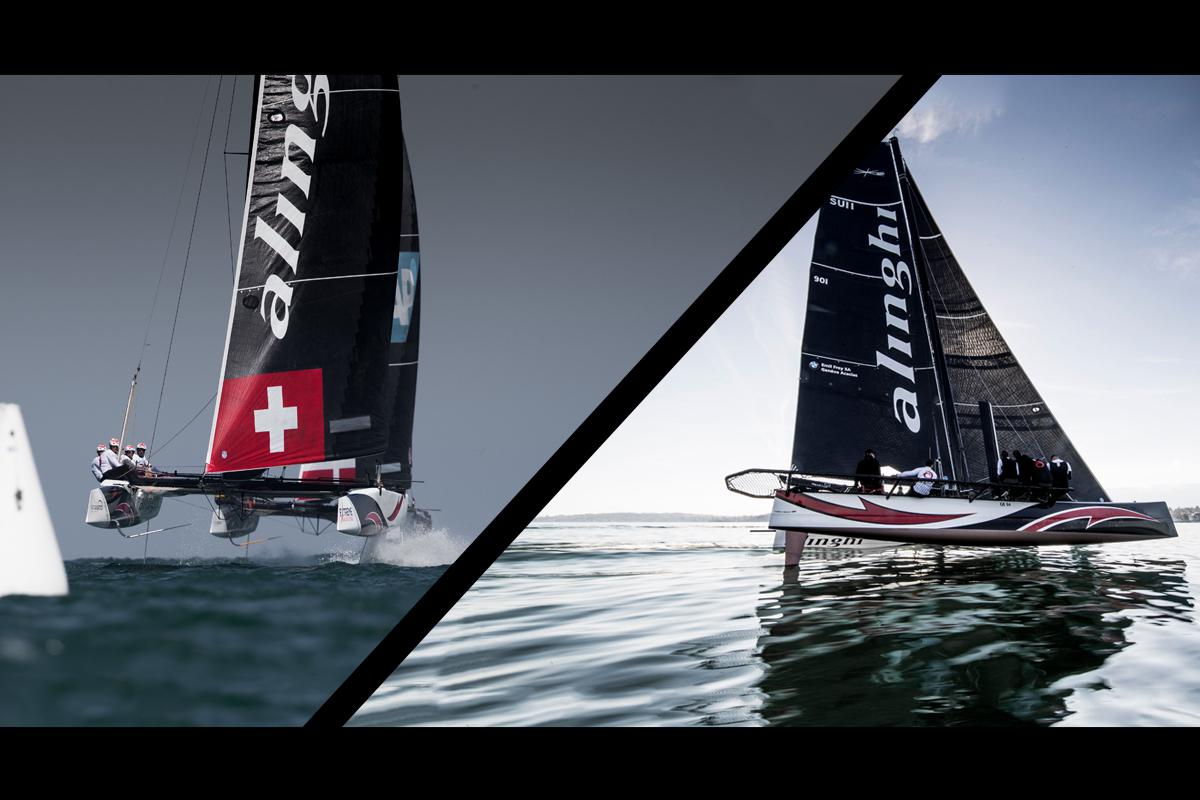 From May the 19th to the 27th, Alinghi will be taking-on seven full days of racing over two events:

> The second stage of the D35 Trophy takes place from Saturday the 19th to the 21st of May. Organised by the Versoix Yacht Club, it again will bring together the nine boats competing for the 2018 Championship.

> Following its official recognition as a class by the international federation, World Sailing, last December, the very first GC32 World Championship will take place on the iconic Lake Garda between the 24th and 27th of May. Some 13 to 15 boats have responded to the invitation issued by Fraglia Vela Riva and the GC32 Class and will line-up against one another to compete for the ultimate title.

Pierre-Yves Jorand, Alinghi's team director, said:
"With these two regattas so close together we will have to know how to best stay focused day after day, and we will take advantage of every precious free moment so as to optimise our recovery phases. But, of course, we're delighted to be involved with both, as competition is what we live for. The GC32 World Championship will be magnificent, what with the teams taking part and the ideal setting for sailing that Lake Garda usually provides."

Follow the action
On Twitter @teamalinghi
> Updates after each race, as well as photos and video clips

To find out more about how to follow the racing, the composition of the team and the D35 Trophy in general, find a recap of the competition by clicking here. 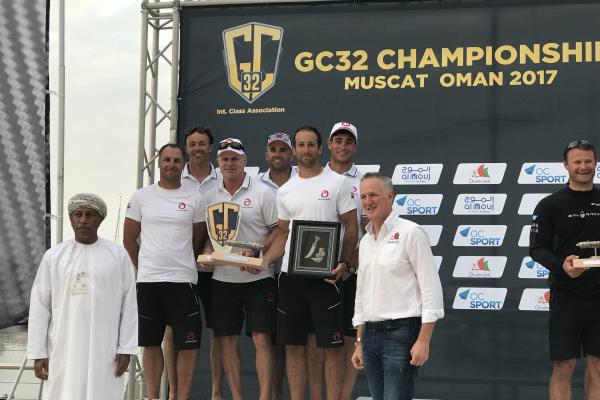